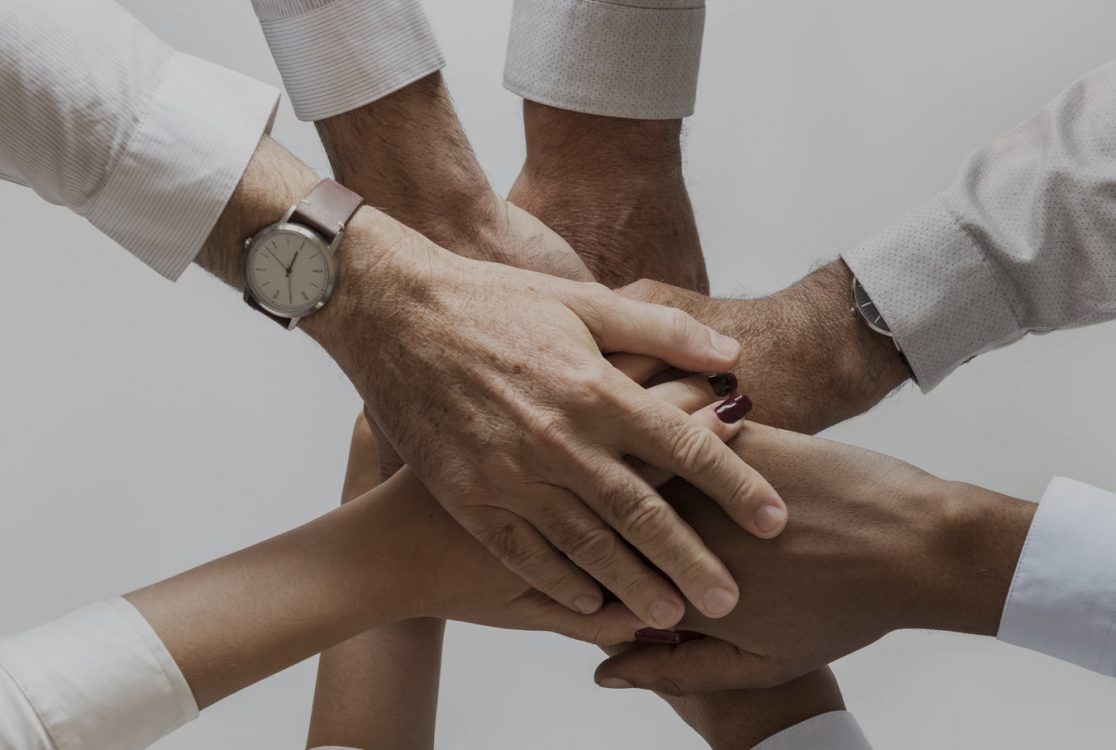 Total Cost of Ownership (TCO) is lower in agile development

If you notice, the total cost of development is shown as almost the same between developing the traditional way and developing the agile way. Though agile gives you early value and higher productivity during development, there is also an upfront investment on quality (test driven development, acceptance test automation, continuous refactoring etc. ) which evens out the development cost. In agile, there is more investment on prevention of bugs and in traditional, there tends to be more cost of correction (time and effort spent during integration, UAT, regression test etc.). Overall, it would be fair to say that the development cost would be pretty much the same.

During the development phase, if you see the technical debt in traditional shoots up because suddenly you end up with a big-bang integration, UAT patches and architecture and design that is more accommodated for the surprises that happened during go live. The code quality and performance would have hardly tested enough while in agile you are dealing with a code base that is rigorously tested, measured, refactored and monitored on a daily basis for code quality, test coverage, performance, complexity, architecture and design scalability, etc.

The real game changer in $$$ is what happens during post-production, i.e. the maintenance phase. Sadly this part is what is missed out most of the time while comparing business value of agile vs. traditional.

By the time the application is rolled out, in a traditional scenario, there is a huge amount of requests that surge in. Mostly due to missing requirements, new business needs that had to wait during the development phase, immediate business priorities, misunderstood requirements, etc. The technical debt surges upwards and most of the time, the system gets patched up to accommodate all these requirements as part of the post-rollout support. There are no refactoring practices and the system accumulates technical debt year on year making it difficult to manage. Even small changes become way too expensive. The high cost and high technical debt that you see in the diagram is a direct result of this scenario. As for the diminishing business value, the system goes into a legacy mode much earlier in its intended life cycle and finding it hard to remove unwanted features, clean up, or scale up making it expensive to maintain and all this due to the way in which it was built. The ‘clean code’ focus that was missed out during development proves expensive during maintenance.

In agile applications, the maintenance is normally a breeze as compared to traditional. Due to the inherent focus on preventive measures like clean code, scalable and evolving design, service oriented architecture, acceptance test automation; the application is way sturdier and will scale much easier and faster during maintenance phase. All the investments done during the development phase on product quality will pay off as savings during maintenance phase. You don’t need an army of support staff to enhance an agile application. The throughput of a feature will be much faster as compared to traditional due to the same reason and while you may need 10 people to maintain a traditional application, you will find that you can manage a similar agile application with 3 or 4 agile developers producing much more business value in a shorter time frame.

It is for us to decide how we would rather invest – To build a great clean product which will sustain for many years with lesser TCO, or to be short-sighted and keep investing $$$ year on year just to feed a mammoth built the wrong way.

Some quick facts about Agile TCO and business value comparison:

Ref slides 9 to 15 on our very popular slideshare : http://www.slideshare.net/people10/selling-agile-to-business-proving-hard-roi 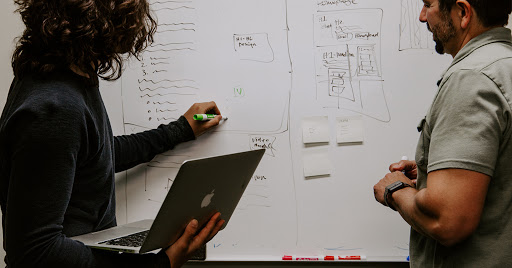 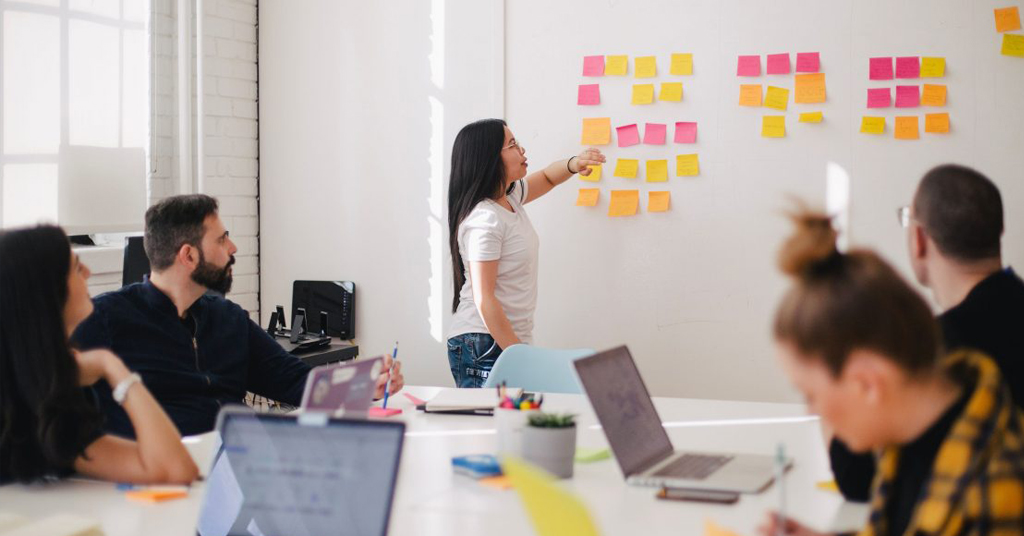 How to get User Stories Right when Developing a Product